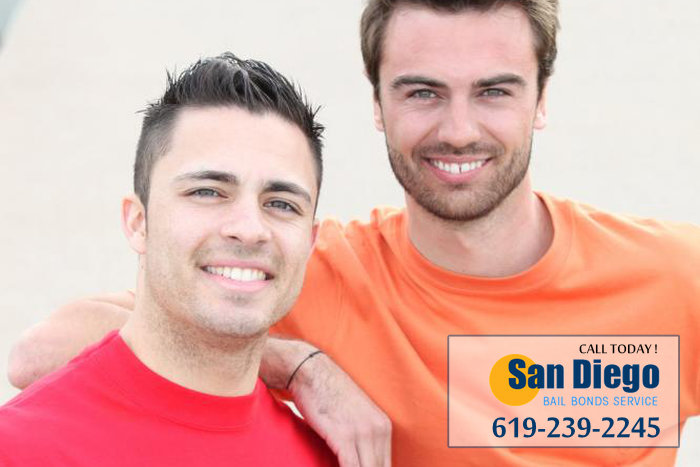 There is only so much you, or any one person, can do for a stubborn friend or family member. Perhaps now the best thing you can do for them is to “tattle” on them – tell their parents what their child has been up to, get them professional help, or even contact the police.

It’s much better to get others involved to help you instead of giving up. Because everyone has a different kind of relationship to one person, that one person may respond to others differently than they do towards you. Maybe a professional can get them to open up because they are a stranger. Maybe getting arrested and sitting in jail for a day will be a wake up call.

Your friend will come around and eventually thank you. This new realization will come with their new, refreshed outlook on their life.

If your friend is ever arrested, whether you were the one to call the cops or not, you can also help them get out of jail. Get a bail bond from Lakeside Bail Bond Store. We will set up a payment plan so whoever is paying the monthly due does not have to stress about one large payment. We just need to sign and process papers before your best friend can get out of jail, as there is zero down.