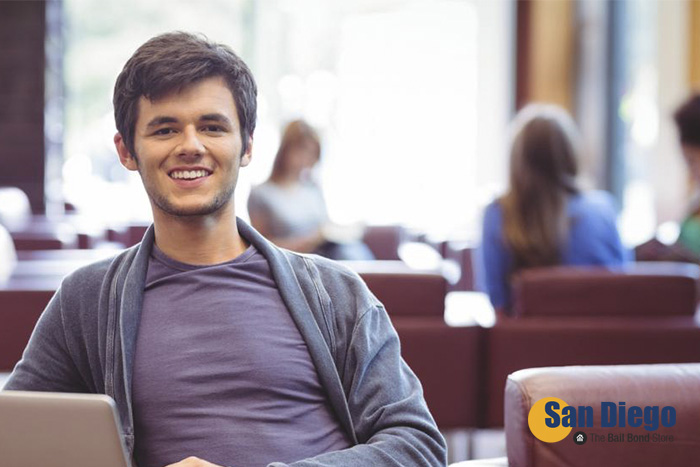 Bail bonds through Imperial Bail Bond Store are flexible and affordable. We customize payment plans as much as we can according to each client’s situation and accept a range of payment options like cash, credit and debit, checks, collateral, and even tax returns – which in reality would be converted into cash, credit or debit, or a check made to Imperial Bail Bond Store anyway.

The cost for each bail bond will depend on how much the judge had set bail at for the defendant. The price of that will depend on what violation was. Misdemeanors can be a few hundred to tens of thousands and felonies can go as high as the millions. To calculate the bail bond price, you would take the bail figure and calculate 10 to 15% of it – that’s the range for Imperial Bail Bond Store-10-15% of the full bail amount.

Don’t worry, your Imperial Bail Bond Store agent will walk you through the steps and provide free consultation without commitment from you beforehand. We want to make sure you know everything there is to know – this is a stressful time and we want to make this easier for you. Give us a call at 619-239-2245 or chat online with one of our friendly representatives now!