30 Sep Know The Signs Of Trouble 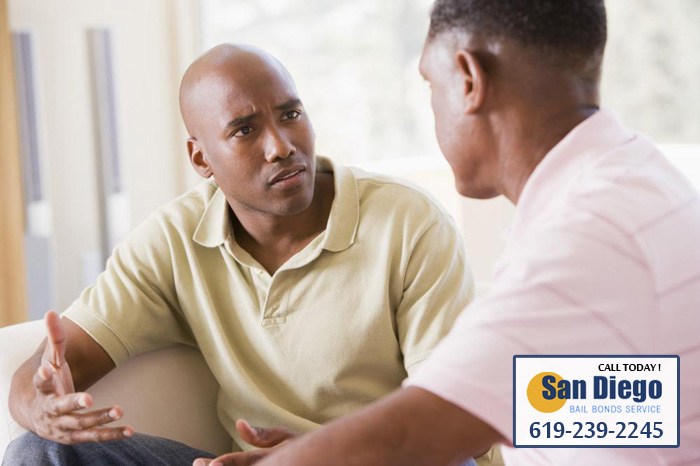 It’s not always easy to ask for help, especially if that person is in trouble. When friends and family begin to notice odd behavior in a loved one, it might be a clue to step in and see if they are okay. Here are some signs to look for:

When you notice all these suddenly new traits in your loved one – and they seem so odd and out of place – sit down with them and ask if everything is okay. Get them to open up to you. Let them know you can keep their secrets and trust them. Show your support. They could be hiding something that they desperately need your help with, someone’s help with.

Trouble this serious could involve legal issues. Maybe they need to turn themselves in for something. Maybe they know the police are after them. If they end up arrested, let them know now you can help bail them out of jail. You can contact San Diego Bail Bond Store Service on their behalf and get a bail bond for them.