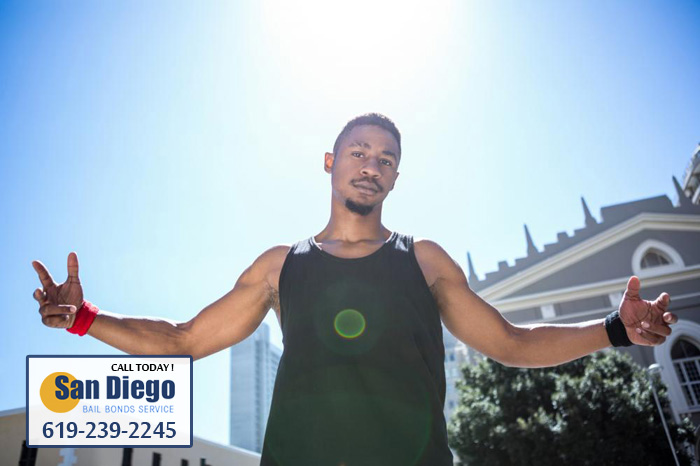 Besides the obvious – getting out of jail – there are some other benefits to using a bail bond that you might not know about. Using bail bonds benefits both the person the bail bond is for, and the public!

San Diego Bail Bond Store Serivce can be reached at 619-239-2245 or sandiego-bailbond.com