13 Nov More Rules About Drones That You Need To Know! 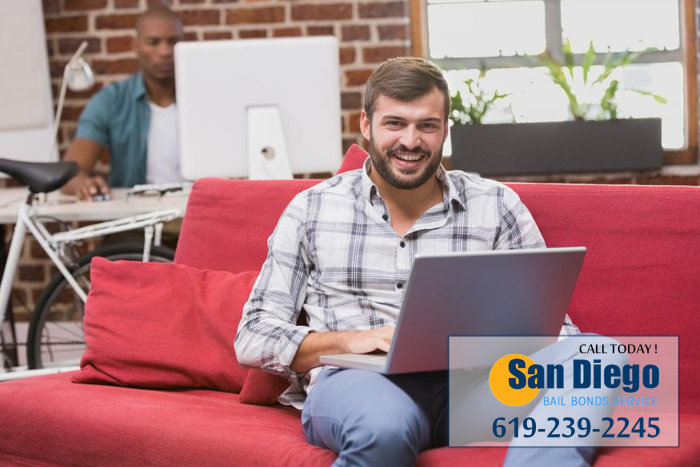 Many larger-sized drones will now have to be registered with the government in order to be owned and operated by individuals. This was a move the government saw as necessary in order to regulate individuals flying drones. Over the last year there has been an increase of interference of drones with airplanes, helicopters, and more. There have also been complaints and concerns from individuals who have had another person’s drone fly too close and in their private space. On top of larger drones needing to be registered, all drones are now prohibited from flying below 350 over private property, unless otherwise allowed by the property owner. Violators can face fines and jail time. And anyone caught with an unregistered drone that is now supposed to be registered can face additional consequences.

If that happens to you and you are arrested, don’t worry, you can get out of jail easily and quickly with a bail bond from Lemon Grove Bail Bond Store.

Contact Lemon Grove Bail Bond Store by calling 619-239-2245, CHAT WITH US NOW! , or go to their website at sandiego-bailbond.com.