13 Jul Paying For Bail IS Affordable! Here’s How… 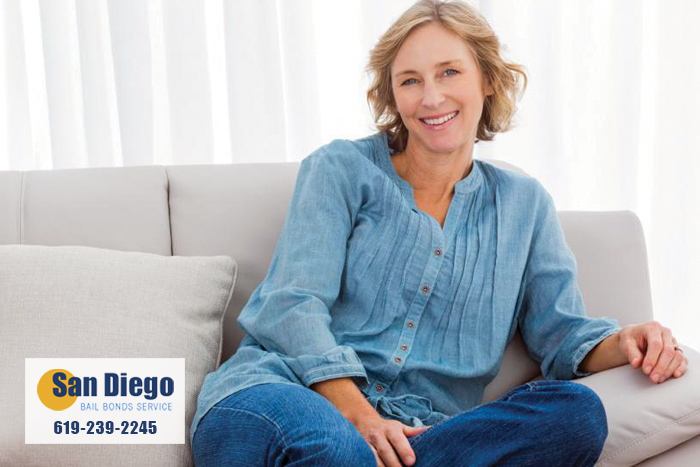 If you’re concerned you can’t gather enough money to pay for your loved ones bail in time, do not worry. There are other options, and the best one is to use a bail bond from San Diego Bail Bond Store.

You will need to just make sure your loved one attends his or her appointed court date so the bail bond is secure. If he or she fails to do this, they will be rearrested with no bail option, and you will lose any collateral offered up for the bail bond.