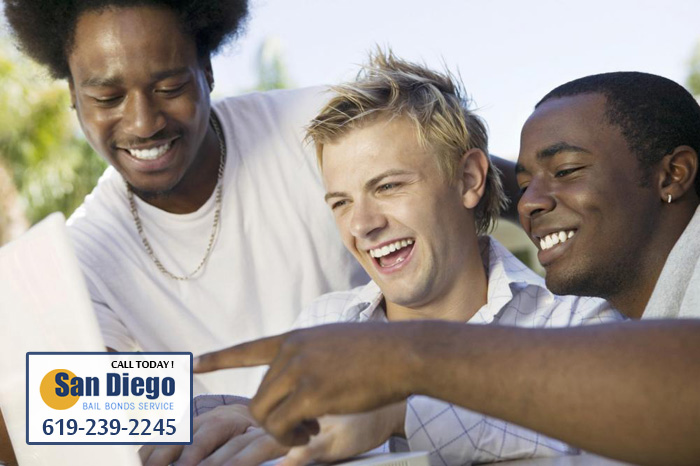 Regardless of your income, you are highly encouraged to post bail. No one should have to sit in jail, which is why we at San Diego Bail Bond Store Serivce offers affordable alternatives for paying bail.

Just to be clear, even if you can afford to pay 100% of your bail, you can still contact San Diego Bail Bond Store Serivce for the cheaper bail bond.

We offer personalized payment plans to fit every person’s financial situation. No matter what your situation is, we will find a way to help you out. We’re really not in this business for the money. We’re in this business because we love giving the help someone needs, and we love seeing your smiling faces after.

Don’t be ashamed to contact us and don’t be embarrassed of your income. We promise confidentiality and we promise to get you a bail bond you can afford. We will not let you down.