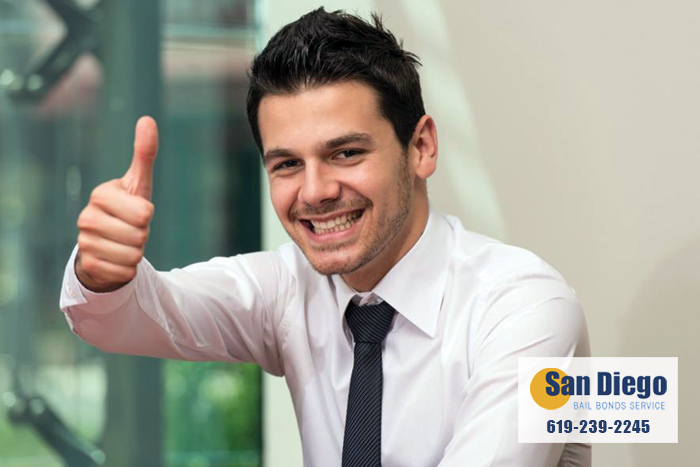 San Diego Bail Bond Store offers the most affordable bail bonds, charging less than you would find anywhere else. The company is available around the clock, no matter where in California you are.