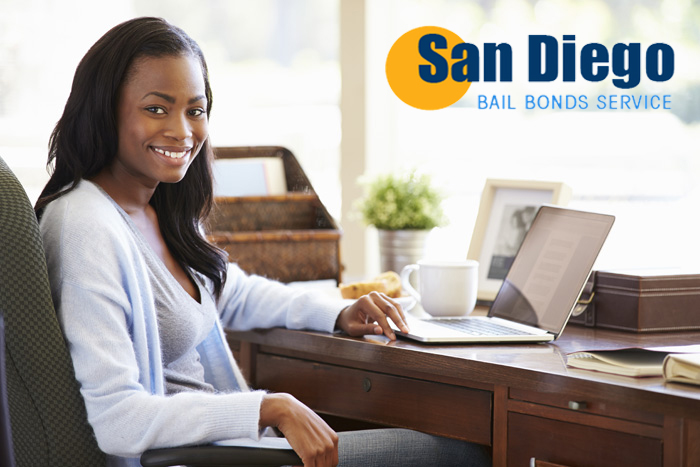 San Diego Bail Bond Store is a California bail bond company that works around the clock and around the calendar. Just because it’s 9 PM or a holiday doesn’t mean we’re going to make someone sit in jail any longer than they have to. We have over 120 employees, agents, and representatives and we assure you that no matter what hour of the day or what day of the year it is, we always have someone available to answer your online chat or your phone call.

Part of our policy is to answer clients’ needs efficiently and quickly. That means we get all the necessary information we need to get a bail bond and as soon as we finalize the paperwork, we send it off to the jail to get processed. Paperwork between us and you, the client, can be done in less than 30 minutes – it’s the jail that may take longer. Rest assured though, your loved one will be out of jail faster with our bail bonds than anyone else’s.