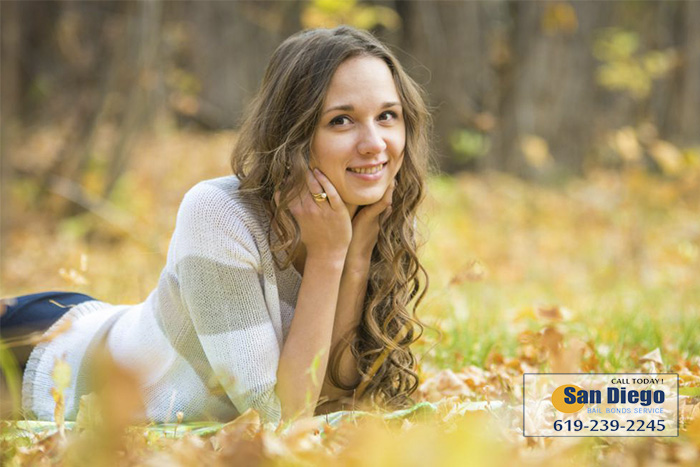 Anything is supposed to get better with age (like wine!) and experience, right? Wrong. As much as we’d like to believe that the more experience someone has in something, anything, the better they’ll be, it’s simply not always true. Unfortunately, some people are incapable of meeting certain standards not only for their own personal expectations, but for those of anyone who needs their services.

San Diego Bail Bond Store has been in the California bail bond industry for 29 years and compared to other companies, you might be surprised at how well and how fast we’ve grown compared to older companies who have been bailing people out of jail longer. Our family-owned and operated company has offices all throughout california and over 120 bail agents and representatives, each of whom we consider to be family, even if not related by blood. We hold core values like any blood-related family would have and that’s why each client of ours really knows that they are important to us and that we will take care of their needs appropriately.

Because we know and understand all our clients so we, we’re able to meet their needs quickly and execute the bail process accordingly. Other bail bond companies have not been able to meet clients needs as efficiently as us. It’s no wonder why we’re one of the most sought-after bail companies in California, and have less customer complaints than others.

To learn all about San Diego Bail Bond Store, please call 619-239-2245. We’re ready answer all your questions and get you some peace of mind!