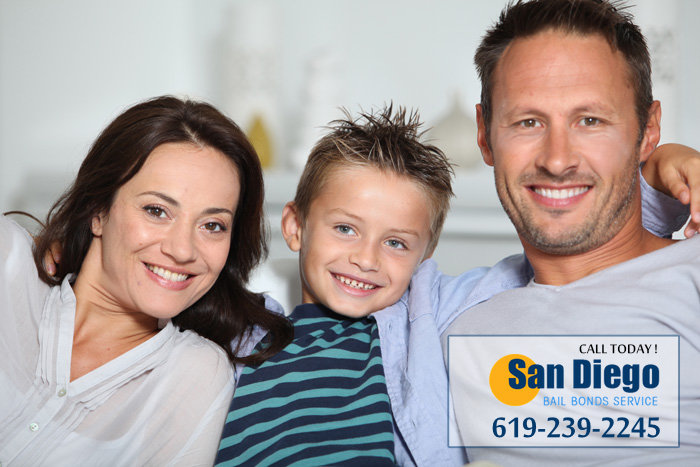 This time of year is harder for families than other times of the year when there is legal drama keeping members apart and at spats. But at the same time, this is the time of year that brings them closer, once they get over the initial issue(s). And with the help of San Diego Bail Bond Store, this can be accomplished faster.

Even if you need us Christmas Eve, Christmas Day, or any other day of the year, at any hour of the day, San Diego Bail Bond Store will act quickly to meet your needs, faster than other bail bond companies would.

Bring the whole family together this holiday season and really cherish them and your moments more than ever.