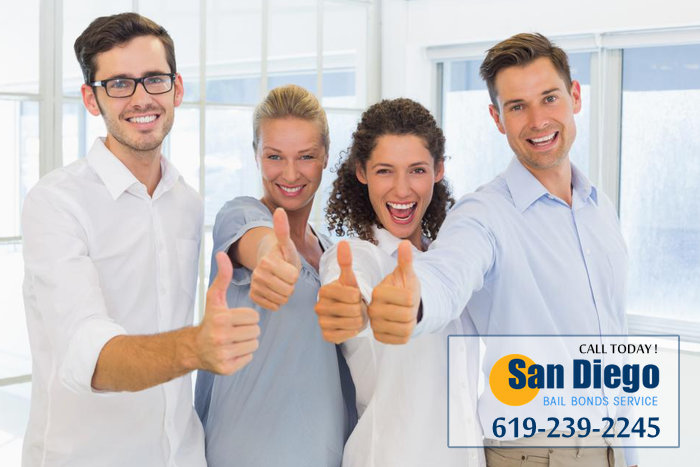 Our bail agents have each taken thousands upon thousands of calls from distressed family members trying to rescue their loved ones. Our bail bondsmen have the experience and understanding to help you through this difficult time for your family. It is one of the many benefits of being a family-owned company, all of our bail agents are a part of one giant family.

Since we are one big family, and we are helping you and your loved ones, we offer discounts on the bail bonds. If you, or a co-signer, are a member of the military, a member of AARP, are a homeowner, or have a private attorney, then we can give you up to a 20% discount on the bail bond. Since this is family helping family, we do not charge interest on the bail bonds and we will never surprise you with hidden fees.

As a family-owned company, we understand how important it is for you to bail out one of your relatives. Once you call us, our bail agents will work tirelessly until the one you care about has been released from jail. We can answer any questions you might still have about bailing someone out of jail, and we will walk you through the bail bonds process.

Do not let other bail bonds companies waste your precious time, call San Marcos Bail Bond Store for the best bail service in California. We provide all of our clients with fast, courteous, and confidential service because we want to make this tough time for your family easier. Our family is here for your family.