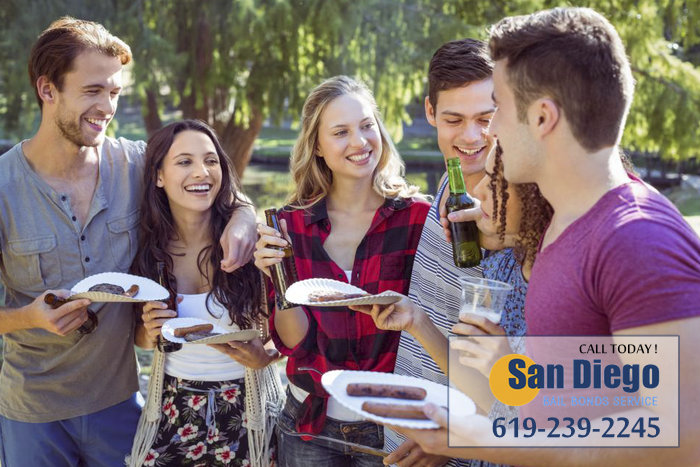 The longer you sit in jail, the more you miss out on life. It might sound cliché but it’s totally true. You’re missing your child’s laughter, lover’s affection, home-cooked meals, sports games, soft bed, long hot showers (let’s still try and keep water usage down though, for the sake of California!), warm sun, and so much more.

Our aim at San Diego Bail Bond Store is to get you out of jail as quickly as possible so you can get right back to enjoying your every day luxuries that you now value and cherish even more. Jail can be as awful as depicted on television – dark, lonely, and uncomfortable. Visits and chats with loved ones are kept to a minimum.

A bail bond from San Diego Bail Bond Store can get you home. Our bail bonds are affordable and we find a solution to work with people in all sorts of financial situations. Chat with one of our representatives now at sandiego-bailbond.com or call 619-239-2245. We absolutely won’t let you down!