22 Feb Tax Returns Can Be Used Towards Bail 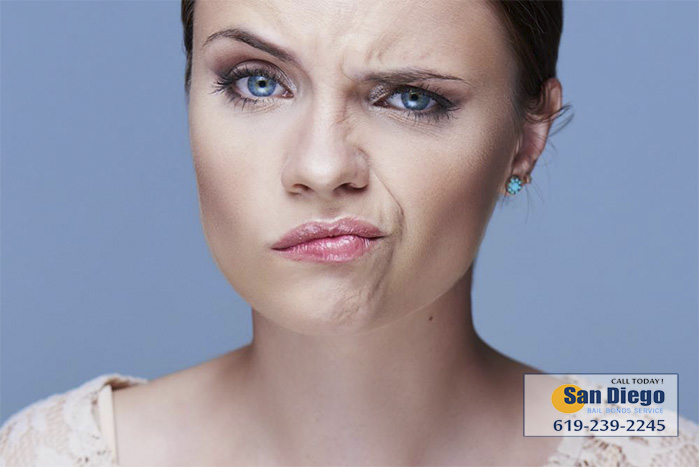 Bail bond payments are one of those things that you should never fall behind on because it has some pretty serious consequences for the person the bail bond is for, whether it is yourself or someone you love. For one, the overall situation is bad enough. If you’re paying for a bail bond, it’s because you or your loved one got into serious trouble and arrested. Second, if you fall behind on payments, the court can revoke the bail bond and the person it was for will be taken back into custody.

Using tax refunds towards bail is not uncommon. If you have any questions, feel free to contact National City Bail Bond Store at 619-239-2245.