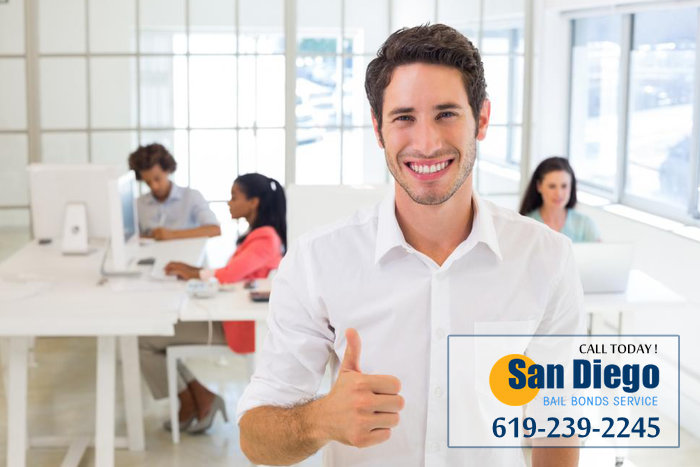 Trying to figure out what the best part about El Cajon Bail Bond Store is (compared to other companies) can be challenging.

Is it the low monthly rate personalized payment plans? El Cajon Bail Bond Store finds a way to work with anyone and everyone who needs a bail bond, no matter the financial situation.

Is it the 24/7/365 state-wide service? Whether you call at 3 AM on a Saturday or Christmas Day, we’ll answer immediately just as if you were calling at 2 PM on a Tuesday.

There is so much good at El Cajon Bail Bond Store as a whole and within each of our team members. We care about you and want to give you our very best and reunite you with your loved one. It’s hard to find one best thing at El Cajon Bail Bond Store when everything here is our best. Many clients call around other bail bond companies as well but in the end, when they work with us, they know that we’re just the best all around.

Still not quite convinced? That’s okay.