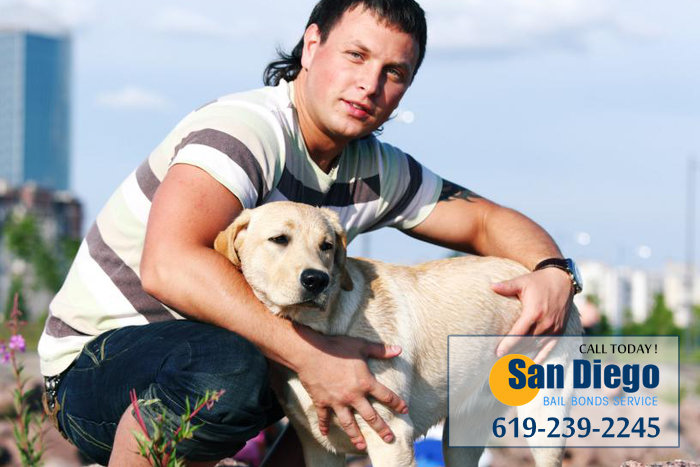 Anyone who is ever arrested for something always underestimates the costs and consequences they face. They anticipate possible fines and jail time but they may not consider bail money, attorney fees, medical expenses, and potential lawsuits filed by another party, like a victim’s family.

Other expenses the defendant may have to pay for include getting their car impounded, increased insurance rates, and a suspended license. There could be fees for a counselor or rehab programs and facilities.

Plus, there are the emotional costs to pay. Close family and friends will have to suffer and deal with this situation that the defendant suddenly put them in. Then there’s the whole explaining the situation to work – it can just get really complicated and messy with the people who are involved.

The cost of bail is only a fraction of everything the defendant will have to pay and we at San Diego Bail Bond Store try to make paying for bail as affordable as possible. Our bail bonds cost 10-15% of the full bail amount and there are no hidden fees or interest. San Diego Bail Bond Store is the easiest and most reliable company to work with and we truly want to help you in the best possible way.