13 Nov The Importance Of Your Relationship With Your Parents 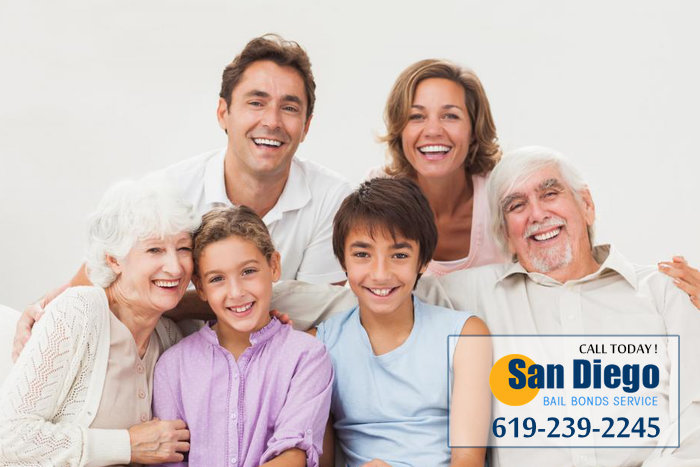 If there’s one thing you must always remember about your relationship with your parents, it’s that they are going to support you 100% of the time. This includes your endeavors, your goals, your aspirations, but also your misguided actions and attempts and your poor decisions too.

Pretend that one of the most nightmarish situations has befallen you – you’ve been arrested. The judge sets your bail at $75,000, which, if you pay directly to the court, you must pay the entire $75,000 before you are set free. Unfortunately, you are unable to do this on your own – not unusual for most people.

Embarrassed and regretful, you call your parents. They’ll scold you later but now, they’re relieved you’re alive and honest. They agree to help you financially and so they get right to work. Instead of paying the $75,000 to the court directly, they opt to pay $7,500 over a few months time to San Diego Bail Bond Store (one of California’s best bail bonds companies). Part of the agreement of the bail bond is that you can be set free now before payments are due. Within a few hours, you’re out of jail and driving back home with them.

In short, parents are one of the most supportive figures in our lives and it’s important for us to cherish and value them. Yes, we know we cannot depend on them for everything in our whole lives (that’s what growing up is all about!) but when you know you cannot do everything on your own, they will lend their wisdom how they can.

If you need more information on bail and bail bonds, feel free to call San Diego Bail Bond Store at 619-239-2245, go to sandiego-bailbond.com, or CHAT WITH US NOW! .