28 Dec The Rich And Famous Use Bail Bond Store Too 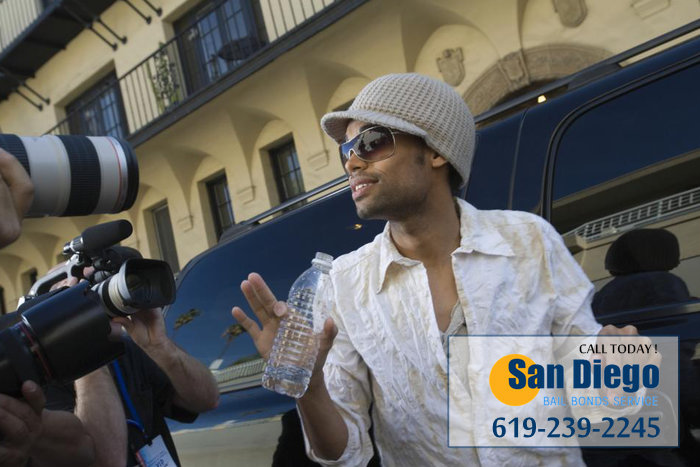 Just because someone is rich and famous (or just rich) doesn’t mean they always get special treatment.

Just like every other citizen, celebrities don’t get away with crimes because of their social status. This still need to pay their financial dues and maybe even be jailed.

You’d be surprised to learn just how many celebrities still choose to get a bail bond when they clearly have the money to pay court and be fully refunded later. Remember, the money paid for a bail bond is not refundable. Whether it’s easier for them to make smaller bail bond payments or they simply do not care about getting their money back, celebrities use bail bonds to get out of jail all the time.

San Diego Bail Bond Store has experienced this, and we can help you too. Most people find bail bonds the more affordable and ideal route and we’re honored you trust us enough during this stressful time.

Get more information by talking to your San Diego Bail Bond Store agent at sandiego-bailbond.com, CHAT WITH US NOW! or by calling 619-239-2245.