28 Dec The Signs Of Someone With A Secret 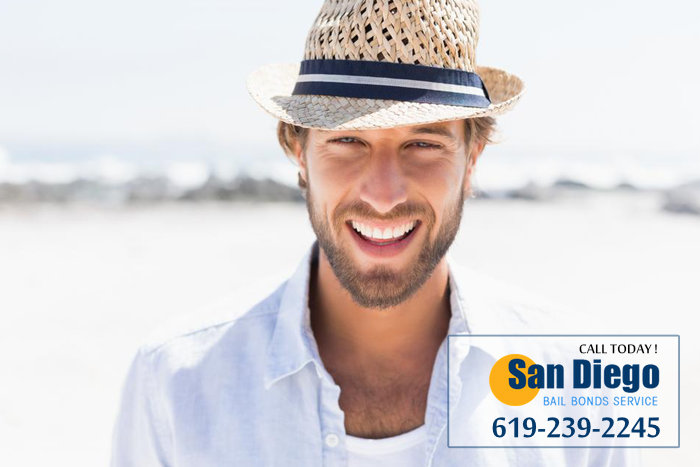 Do you know the signs of someone who needs help, but won’t be the one to ask for it or admit it? Doing so can be difficult for them and perhaps they’re secretly hoping for someone to notice they seem off. Here are some things that you might notice:

Reserved – they spend more time by themselves, less time with family and friends. The stop reaching out to others to hang out. Now, they must be reached out to and they will likely pass on the event. They’re less talkative.

Distracted – they’re less focused at work, at home, and when they do go out with others. They’re not as efficient at work and they see to daze off more often than not.

Lazy – instead of cooking a meal or going to the gym or even getting other chores, errands, or tasks done, they’d rather sleep in every weekend, watch television for hours, and snack on delivery or chips and dips. If they don’t leave the house, they may not even change out of pajamas or shower.

Anger or annoyance – minor annoyances that never ticked them off may do so now. They seem more on edge.

If you know anyone who has shifted to suddenly exhibit these characteristics, something may be bothering them. They may be in trouble. See if they’ll open up to you – maybe you can help. If not, encourage them to speak to someone else.

If it is legal trouble and they have to stand trial, get them a bail agent from San Diego Bail Bond Store at sandiego-bailbond.com, CHAT WITH US NOW! or 619-239-2245.

We’ll bail them out of jail and be with them through the entire process.