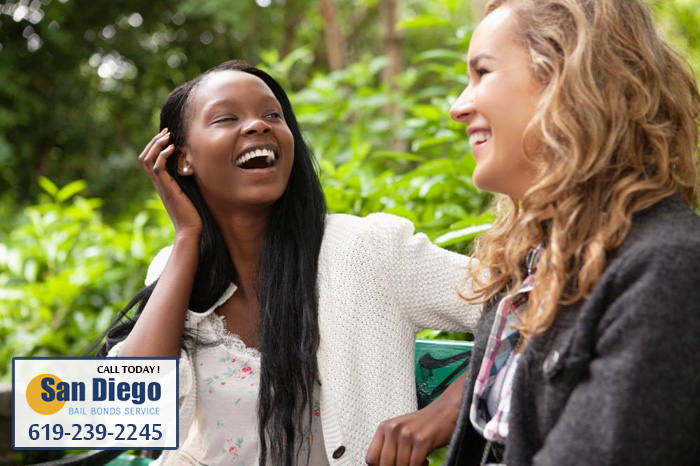 San Diego Bail Bond Store has been helping Californians bail their friends and family members out of jail since 1987, but bail bonds are not the only things we do. We can do warrant checks for anyone who thinks there might be a warrant for their arrest in California. We make bail bonds and warrant checks quick and easy for all of our clients.

If you think you might have a warrant, just call us and speak with one of our many bail agents. Our bail bondsmen are trained and retrained every year and are available 24 hours a day, 7 days a week. Just give us your name and the county you think the warrant may be out of. We will do our best to find out if you do have a warrant.

We make paying for your bail easy and affordable. We accept multiple forms of payment, including most credit cards, so you can pay with whichever method is most convenient for you at the time. We can even break up your bail bond into smaller, more manageable monthly payments designed just for you.

Getting arrested can be scary, but it does not have to be. If you think you have a warrant out for your arrest, call San Diego Bail Bond Store. We will not only help you find out if you have a warrant, but if you do have one, we can help you turn yourself in and get released from jail in the same day. All it takes is one quick conversation with a trained bail agent.

Call San Diego Bail Bond Store today at 619-239-2245 and speak with a trained bail bondsman who is ready to help.