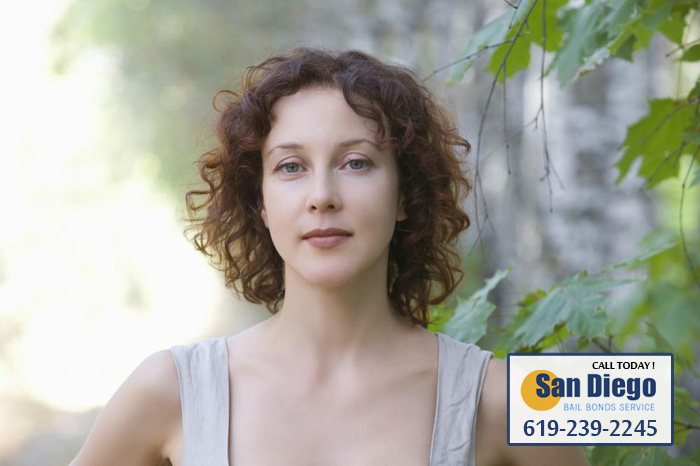 In any situation, that involves breaking the law, it is best to allow the police to get involved and let them do their duty. However, there may be times where one person cannot wait for the police to arrive.

An individual who is not a government officer may arrest another person if they actively witness a misdemeanor crime or if they know first-hand they committed a felony. The felony needn’t have been committed before your eyes, though you need probable cause that the crime did indeed occur.

Attempting to make a citizen’s arrest can be tricky. You need to know 100% that you are right in the situation. If the person you arrested turns out to be innocent, you can face legal consequences.

If you are interested in learning more about San Diego Bail Bond Store and the bail bond process, feel free to visit sandiego-bailbond.com or call 619-239-2245.