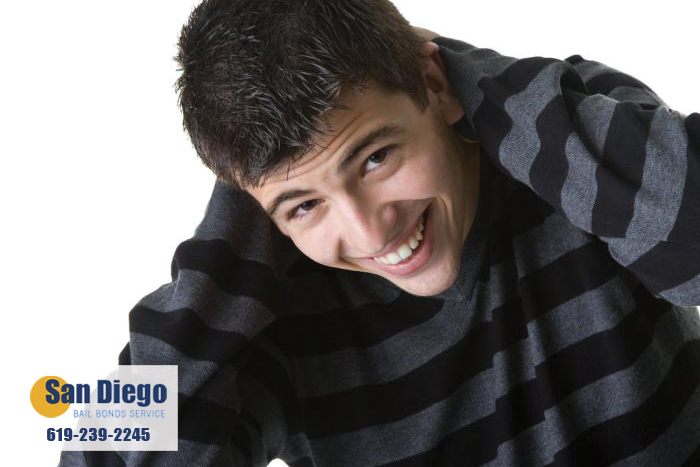 If you think the parking sign restrictions in Los Angeles are ridiculous, you should read up on these uber-ridiculous laws in the LA/Southern California area that are out-dated and just plain absurd.

Yep, these are real laws, though we’re confident (and we’re sure you are too) that no one is going to get in serious trouble for these. Still though, it’s a possibility, technically, and if this ever happens to you or a friend, call San Diego Bail Bond Store at 619-239-2245 and we’ll rush to bail you out of jail as soon as possible.

Do not hesitate to call, consultations with San Diego Bail Bond Store is always FREE, so call now at 619-239-2245.