06 Nov Use Your Rights To Your Benefit 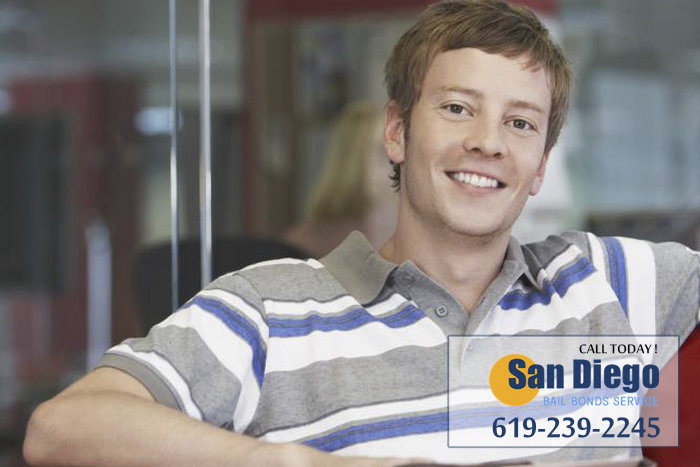 These are the Miranda Rights that are read to every person who is arrested. Obviously a defendant is free to answer any questions the police might have without their lawyer present, but it’s certainly not advised. The right to remain silent and to have an attorney is a protection for the defendant who may as well take advantage of it.

Everyone is presumed innocent until proven guilty. The police and prosecution can and will use what they can against you so it’s wise to take advantage of rights, including the right to bail.

By posting bail you are free to live at home during the trial period, instead of jail. This works to your benefit as you get to return to your family and work. You also get to meet with your lawyer more privately to build a stronger case for court. Bail out of jail with a bail bond to keep your costs low.