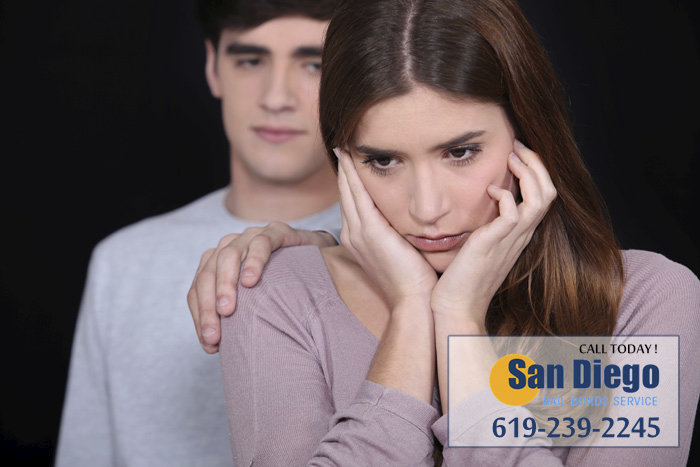 Amid all our serious talk about California laws and bail and jail, we think it’s nice to throw in some read that is purely entertaining – or at least we hope you see it that way instead of actually considering committing some of these to see what will happen… Because hey you never know, while wacky they’re still technically laws that you can technically get in trouble for.

No we doubt you’d get arrested for any of these but in the wild case that you are, please contact San Diego Bail Bond Store of California at 619-239-2245 and sandiego-bailbond.com. We’ll get a bail bond for your release very quickly, and we promise not to laugh at the cause of your arrest. Seriously. Don’t be ashamed to call us!