29 Feb What Can You Offer For Collateral? 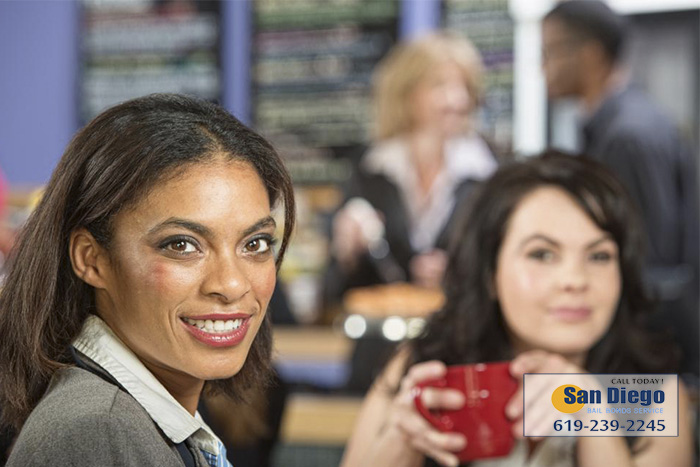 In order to complete a bail bond application, collateral is required. Collateral is pledged as security for payment. If the original payment or agreement is broken, than the collateral is forfeited from the owner to the person it is then owed to. The most common forms of collateral are real estate, vehicles, electronics, and valuables.

Real Estate
In order for real estate to qualify as collateral, it must be property that has been either 100% paid off, or the majority of it is paid off. The owner must have majority or all ownership of the property and not have much mortgage to owe still.

Vehicles
Likewise with real estate, vehicles for collateral must be completely paid off; there must not be any more outstanding car payments to pay first. If not a car, a boat, an RV, an ATV – most vehicles that are worth a lot of money.

Electronics
Electronics like televisions, video game systems, and computers can be worth a lot of money. They’re easily pawned for cash, they’re easily acceptable for a bail bond collateral.

Valuables
Firearms, jewelry, and even machines like a great washing machine or dishwasher or stove are also common collateral items. If it’s worth a lot of money, it’s great as collateral.

If you have any questions regarding bail, bail bonds, and the collateral, please feel free to contact Ocean Side Bail Bond Store at 619-239-2245. We absolutely will not let you down!