29 Feb What Happens If My Daughter Is Arrested? 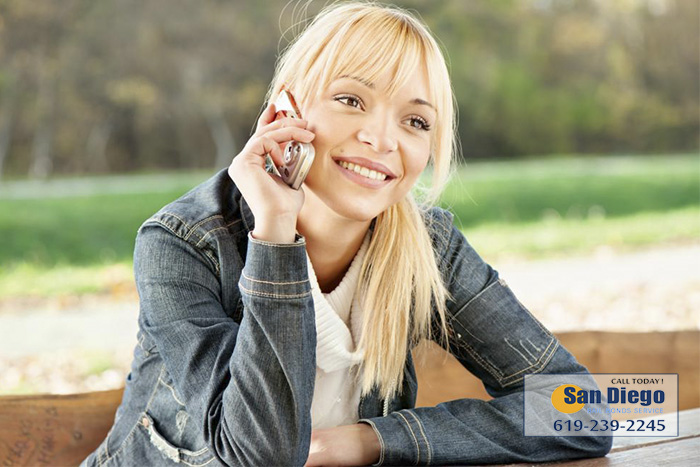 Moms and dads, if you ever get the call that your daughter has been arrested, please contact us at National City Bail Bond Store if she is eligible to bail out of jail.

Jail is no place for anyone and we grasp the heightened concern for a woman, your daughter, to be in jail, compared to a man in jail.

Statistically, more men than women are arrested and so understandably, more men than women are in jail or prison. Some of those in jail and prison are very intimidating and violent. Not everyone is capable of “standing their ground” in these places. In short, jail is unpleasant, unwelcoming, uncomfortable, dirty, dark, depressing, and scary. It’s not the worst scene you’re imagining, but it’s certainly not a happy one.

National City Bail Bond Store can definitely help you get your daughter out of jail very, very quickly. We will work with you on a flexible payment plan and once we get paperwork signed and processed, your daughter will be back in your arms, all within a few hours. Keep your daughter safe and show her your support and love through this difficult time.