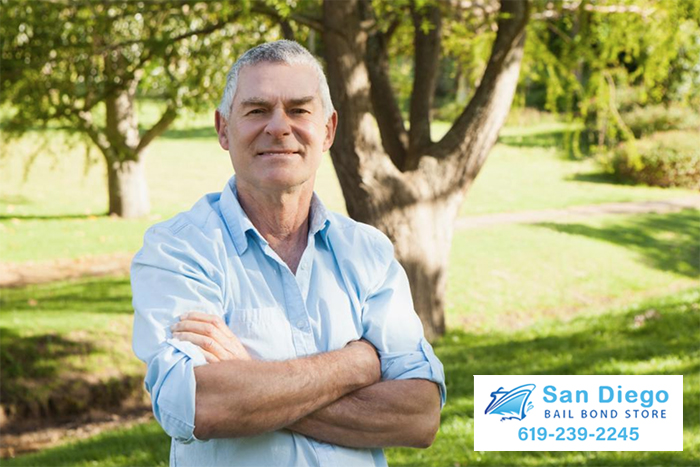 01 Nov What Is Own Recognizance Release?

There are so many different terms that can come up when dealing with bail. It can be a lot to take in all at once, especially while concerned for a loved one. Luckily for you, the professionals here at Bail Bond Store in Chula Vista can answer your questions and explain any part of the bail process to you.

One term that can come up during the bail process is Own Recognizance (OR) release. When a person is OR released, they are released from jail without the need to post bail. All the person needs to do to get released is sign a paper saying that they agree to show up for all of their court dates. This is what most people would prefer to get, rather than posting bail, but it isn’t easy.

A judge decides if a person will need bail and how much it will be. In some instances, a judge may decide that a person can be trusted to return to court without needing to pay any bail. The judge comes to this decision by looking at the crime the person has been accused of, their criminal record, and a few other things.

While a person would prefer to not have to post bail to get out of jail, that decision is up to the case judge. Posting bail can be an affordable option if you come to Bail Bond Store in Chula Vista for help. We work hard to make bail easy and affordable for all of our clients. We do this by providing the following for our clients:

If you need help getting someone out of jail, or understanding some aspect of bail, contact Bail Bond Store in Chula Vista. With their years of training and experience, our agents can help you handle every aspect of bail here in California.