24 Jun What It Means To Be A Good Parent 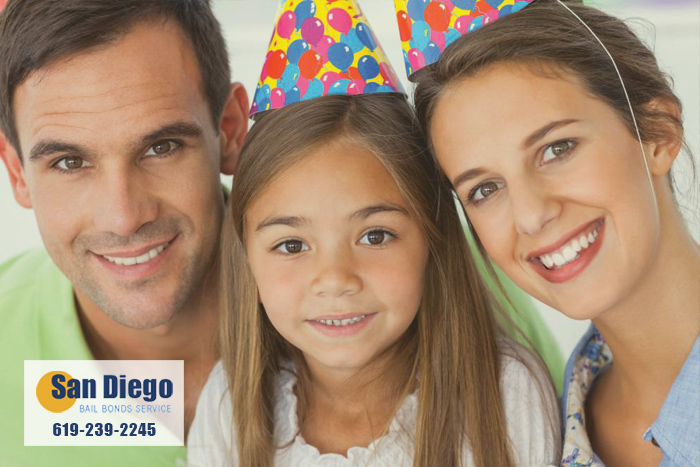 Parents have many goals in life for themselves and their children, but the biggest overarching one is to never fail their child. What this means is the parents must be admirable role models.

We hate to hear the stories where parents repeatedly run into so much trouble that their child either grows up to be the same way, or “disowns” their parents altogether. This broken family is a direct result of poor decision-making and actions of the parent.

Now, when a parent succeeds in being an effective role model in their child’s life, the child makes and achieves multiple goals they set for themselves as they grow up. The bond between child and parent is strongest when the child looks up to their parents as role models.

We hope your family never runs into this much trouble, but if you do, San Diego Bail Bond Store will be able to bail out your loved one and reunite your family so that you may refocus yourselves and reconnect.

Do not hesitate to call, consultations with San Diego Bail Bond Store is always FREE, so call now at 619-239-2245.