25 Sep Yes You Can Have Your Criminal Record Sealed 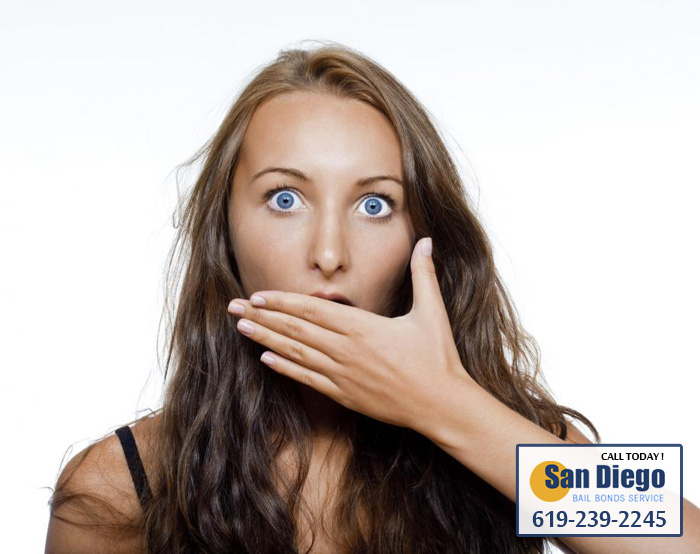 If you don’t know this already, you’ll definitely want to, especially if you yourself have a criminal record: it may be possible to seal a criminal record. Now, not every criminal in the U.S. will be eligible, but many are. Qualifications will vary according to each state, but in general, the criminal offenses must be minor and few. Also, a criminal record cannot be immediately sealed after the conviction. A certain number of years must pass before you can apply to seal the record.

If were just arrested, you cannot yet apply to seal this on your criminal record. However, you can apply for a bail bond from San Diego Bail Bond Store. At this point in the situation, it is much more imperative you secure a bail bond than begin thinking about sealing your record (that’s years away anyway). A bail bond will get you out of jail for the time being so that you can return to work, your family, school, etc. You will need to appear in court as necessary and obey any other release terms, otherwise your bail bond will be retracted and you will be rearrested.