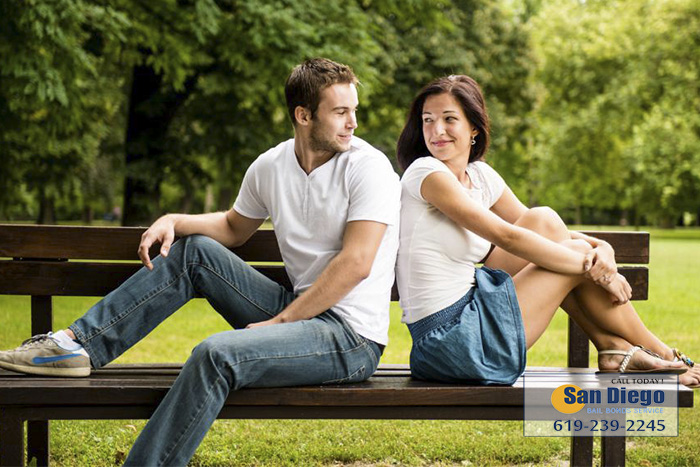 Although the IRS will issue your tax return made to your name, you can absolutely use this money towards a bail bond payment for another person. Your tax return is really money that was originally yours – you had overpaid taxes during the year so now the IRS is finally returning that money to you. It’s not dirty money!

That being said, if you have made a commitment to help pay for a loved one’s bail bond, you must stay good on your word and make those payments. When extra cash becomes available, use it to your advantage and apply it to where you must spend money (like bills and bail bonds), not where you want to (like going on a shopping spree). Extra cash means you can catch up on payments or get ahead or plan ahead.

Keep on track with your bail bond payments. Your bail bond bail agent from Holtville Bail Bond Store can keep you posted on when your next payment is due. Feel free to contact your bail agent (or any other bail agents) anytime by calling 619-239-2245.