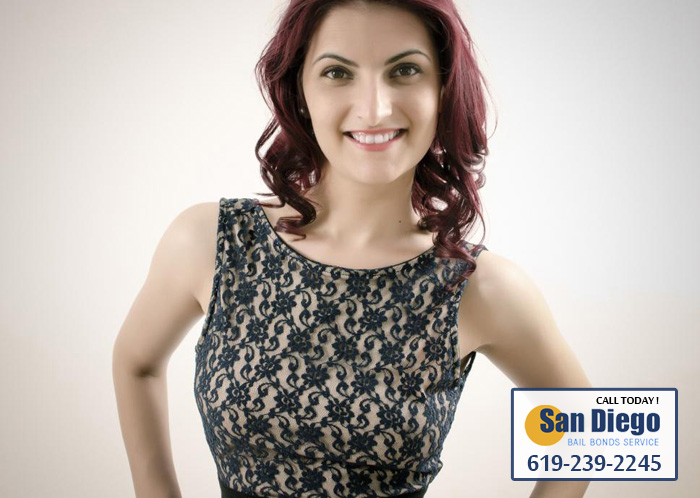 Who says role models have to be people who are older than you are? Age doesn’t matter. It’s the qualities and characteristics of the role model that matters. Some younger people might be very mature and wise for their age. Some older people may have continuous mess-ups. What being a good role model means is carrying yourself with confidence, having goals, and achieving them. If there are any obstacles, you find solutions.

So let’s say you are a younger sibling. You can certainly be a role model to your older brother or sister and even your parents. That is something to be proud of. Your family is proud of you. They want you to succeed. They make their own goals with hopes of achieving them like you would. Moreover, you could be the reason your older sibling (or someone else) changes their lifestyle. Maybe your older sibling was running with the wrong crowd that periodically had issues with the police. Well, you could influence your older sibling that getting thrown in jail is stupid (among other things).

We want to encourage every individual to have a good role model to look up to, and to be a role model themselves. This will keep more people out of serious trouble.

Nonetheless, mistakes happen here and there and San Diego Bail Bond Store Service will always be at your disposal. If you need a bail bond for yourself or someone you love, call us at 619-239-2245 or visit us online at sandiego-bailbond.com