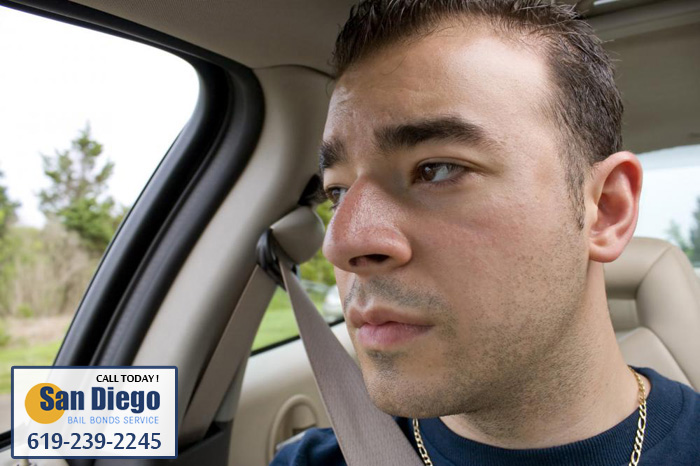 Earlier this Summer, a young man was convicted of a crime (involving firearms), but you’ll never guess what led the officers and prosecution to this. The man had photos on his Instagram account that dated back to 2013 that showed him with the guns in question. The police were able to use this as probable cause to search the man’s house. This led to his conviction.

In fact, the police department acknowledged that they have a special unit they dub as the “social media officers.” These guys are the pros at catching evidence and criminals online.

This goes to show that what you post on social media is really “out there” for other people to see, even if your account is private. You can certainly bet the government knows how to (and can and will) find your information on social media, even if it is private or has been deleted.

Think twice next time you want to post something potentially incriminating on your social media. If you’re hesitant about it, debating if you should or not, then you probably shouldn’t post it. It could lead to your arrest one day and if and when that day comes, you’re going to go to jail for a little bit, but you will (most likely) be allowed to post bail.