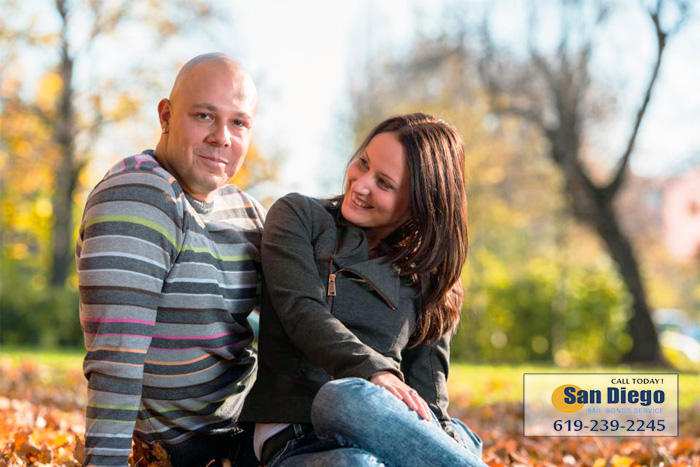 Agreeing to help pay for a loved one’s bail bond payments is a huge responsibility, whether you’re paying only a portion or the whole thing. Not only do you have their freedom on the line, you also have your own life to look after, financially. Can you afford a bail bond? Do you have a strong relationship with your loved one? Do you expect them to pay you back, and if so, do you believe they are good for it?

If you are paying for a loved one’s bail bond, then we do hope you have an excellent relationship for the defendant. You are providing them with a great amount of support and no one wants to see them disappoint you.

Regarding finances – you can use your own tax return to pay for their bail bond, there isn’t a problem with that at all. Once your tax return money is in your possession, than you may make a bail bond payment with cash, credit or debit, or a check. As long as your tax return was transferred to you from the government with no issue, then there will also be no issue with Carlsbad Bail Bond Store then taking this as bail bond payment money.

If you ever have any questions regarding bail bonds, including payment related questions, don’t hesitate to contact your Carlsbad Bail Bond Store agent at 619-239-2245.