30 Dec You’re Breaking These Laws Without Even Knowing It 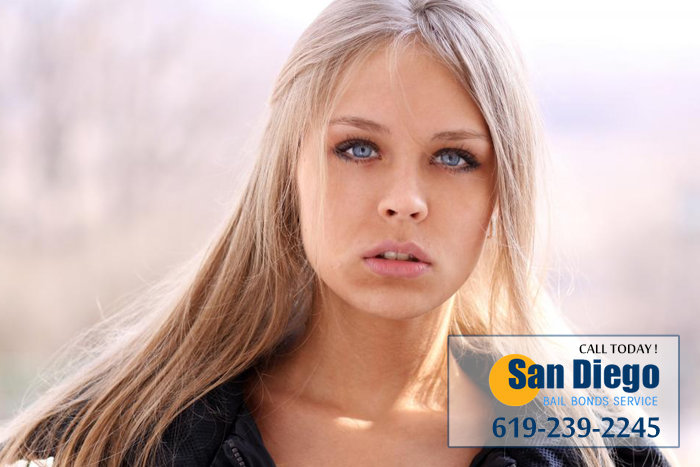 You might be very surprised to learn you’ve broken some of these following laws, and perhaps multiple times! Some you might know are illegal, you just honestly forget, others might be interesting to know:

Jaywalking – you probably forget this one all the time. You jaywalk every week, everyone does! Sometimes the police don’t care, but sometimes they do. Watch out!

Licensing your dog – any dog that is 4 months or older must be vaccinated and licensed/ registered with animal control.

Connecting to an unsecured WiFi – just because it doesn’t ask for a password doesn’t mean it’s free for the public to access and use. It’s all in the fine print that you probably do not read.

Singing Happy Birthday in public – this might be the most surprising of the list. The song is copyrighted.

These laws are as real as driving under the influence and stealing property and they can very much get you arrested, even if the thousands, millions of other people do not. In this instance, you deserve to bail out of jail and Potrero Bail Bond Store can assist with that.