10 Feb New Gun Laws In California To Pay Attention To 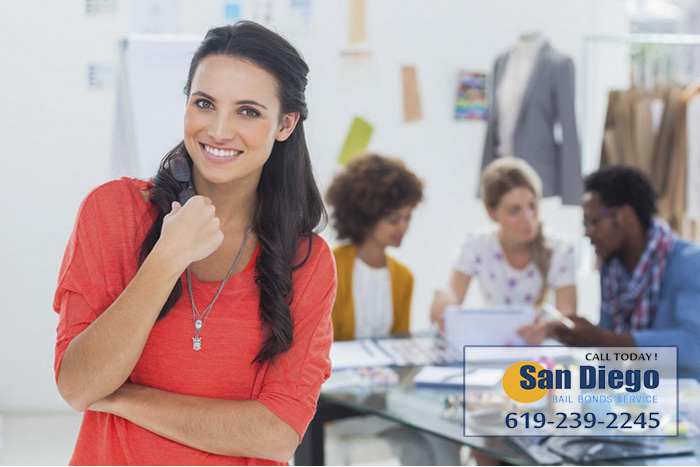 There are three new gun laws that have been put into place in California when the year changed from 2015 to 2016.

These three laws are in place but there are more that have been proposed:

Of course there are plenty of other laws regarding guns in California, but these are the ones that are new and have of course gained the most attention lately. Many consider California gun laws to be some of the strictest in the nation. But because it’s about guns, debate will always be around.

Gun buyers and owners must be very wise in the choices they make when it comes to their guns because as we all know, consequences are very serious, both for the owner and anyone on the other side of the gun.

If you know anyone who happens to be arrested and offered bail, Coronado Bail Bond Store can help you help them bail out of jail. For a gun charge, not all are offered bail but for those who are, consider them lucky.