12 Feb What Are California’s Gun Law’s? 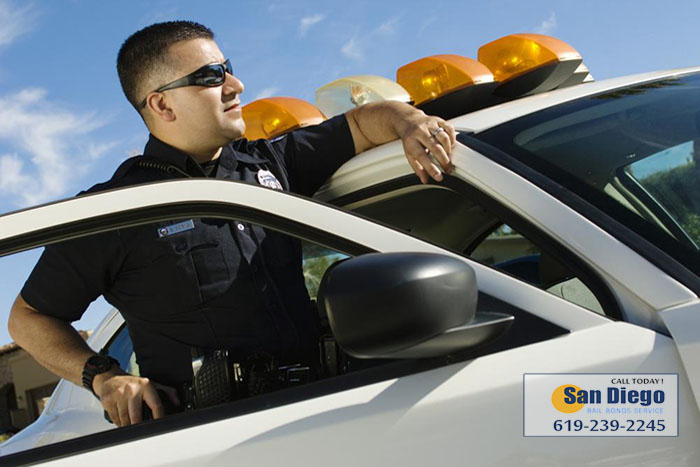 Each state has different gun laws. California is known to have stricter laws than most other states. Here are some:

No matter what, there will always be heavy debate and criticism around guns and gun laws. There is no escaping that and there is no way to make all parties satisfied. Laws will constantly change and new laws will come into play.